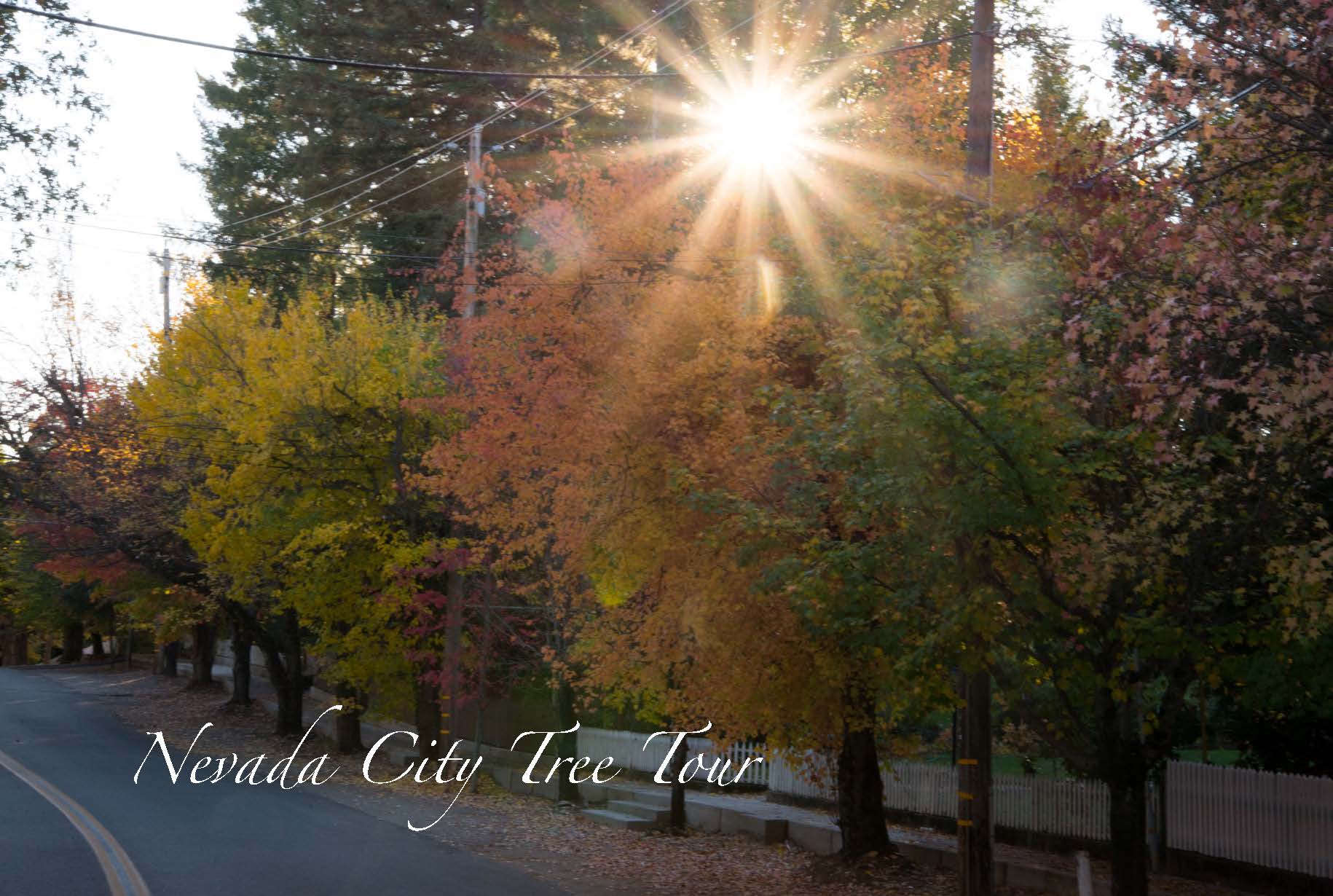 Organized and directed a grassroots campaign to update, digitize and save the Nevada City Tree Tour.

In 2008, a walking guide to the Trees of Nevada City was completed. This in depth guide provided a heritage tree map along with insights on the tree species, exact locations and numbered positioning on the sidewalks throughout town. The map was well received and in constant use. The original printed supply of the map is gone and the hard work already done was in danger of being lost.

New technology allowed the Nevada City Chamber of Commerce and associated volunteers to make the tree tour smartphone accessible in 2017. Thumbler organized and led the project, generating private donations, grants and business sponsorships to complete the digital version of the map. Besides converting the map for smartphones and desktop computers, the walking path was re-confirmed and updated, along with securing the exact gps placement for each of the 40+ trees included on the tour. Additionally, artwork for a PDF which is downloadable was prepared and is now available online. A postcard directing visitors to both the PDF and Google map was printed and is distributed at the Nevada City Chamber of Commerce.

Pamela Biery continues to be a valued client at Agility PR Solutions. Her creative approach in designing distribution pushes, consistently allows her to yield on average, a 12% above industry standard open rate. Pamela is always professional, prompt and pays close attention to even the smallest of details. If you are looking to connect with a polished PR professional that works in multiple industries, including events, lifestyle, food and travel, reach out to Pamela today. You will not be disappointed!
Agility Account Management & Client Success teams